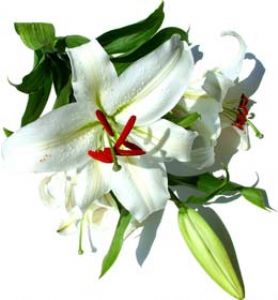 The loss of a loved one runs deep because God made us emotional beings who can can love deeply, but we can, as Christians, rest in the sure hope that one day we will see all those who love the Lord again just as Jesus promised. Jesus said to his good friend Martha, "I am the resurrection and the life. The one who believes in me will live, even though they die; and whoever lives by believing in me will never die. Do you believe this?” (John 11:25/26).

Since September 2007 when Ian started his pastorate with us we have said 'goodbye' to a number of loved ones and we remember them here:-